Due the current pandemic, our meetings are temporarily suspended. Watch this space for post-pandemic meeting announcements, likely in fall 2021. Our meetings take place each third Sunday of the month, from 12 noon until 1 p.m. in the Sanctuary of 5500 Inglis Street. Everyone is welcome. 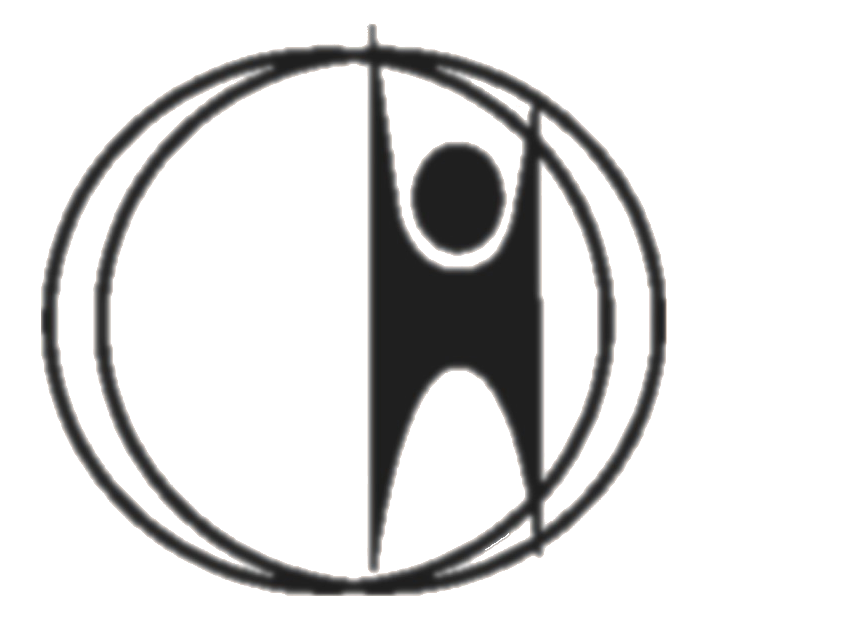 Modern humanism is the result of a long tradition of free thought that has inspired many of the world’s great philosophers, creative artists, and scientists. It is a democratic and ethical life stance that affirms that human beings have the right and responsibility to give meaning and shape to their own lives in a spirit of reason and free inquiry. More information is found at the site of Humanist Canada; also enlightening is the summary by humanist lecturer Fred Edwords: What is Humanism?

Why do Halifax’s Unitarian Universalist (UU) Humanists have monthly discussions?

We believe that people with very different points of view can explore important ideas together. Thus, in a spirit of free discussion and interchange, we tackle questions of current interest as well as examining long-term major topics such as justice, peace, and what it means to be human. We have studied books like those of Hitchens and Dawkins, considered the mathematics of random selection, and delved into the workings of nature, the human brain and the universe.

How do we function?

We meet at noon on the third Sunday of the month for one hour. The topic is chosen in advance and one person volunteers to prepare background information, to lead the discussion and be moderator for the day. The ensuing discussion is open to all and is often lively.

Unitarians, Universalists, and Unitarian Universalists have been pioneers in the history of humanism. Many were foundational thinkers and actors in early days of the modern movement,  authoring the original Humanist Manifesto and helping to found many of today’s national and international Humanist organizations. That rich history continues today, and of note is involvement of the UU Humanist Association (the HUUmanists), a member of the International Humanist and Ethical Union (IHEU, or Humanist International).

A sampling of our topics covered in the past:

Liberalism in the Age of Trump. As Trump, Brexit and regressive ‘Alt-right’ forces rise to dominance, challenging liberal foundations of society, will humanists & other progressives offer any effective response?

The Rise of Humanism. From it’s classical origins as merely the “development of human virtue,” humanism grew and flourished to spark the Renaissance, illuminate the Enlightenment and propel the Scientific Revolution. We explore the development of this cornerstone of Western Civilization and examine modern humanism in today’s society.

The End of Faith: Religion, Terror, and the Future of Reason by Sam Harris. Book review and discussion of his work concerning organized religion, the clash between religious faith and rational thought, and the problems of tolerance towards religious fundamentalism.
.

Godless Morality: Keeping religion out of Ethics by Bishop Richard Holloway. Book review and discussion on Holloway’s arguments against those who use religion to back up their own prejudices and for morality as inherently human, rather than sourced from a divine power.

Machiavelli: The First Unitarian? A discussion of Machiavelli’s Ethics, how his modern reputation is different from how he actually was, and how he may have held an inherently ethical and humanistic worldview.

Quebec Charter of Values: A model for Canada? The “Quebec Secular Charter” has been controversial ever since it was first proposed. Opinion polls show that a majority of Canadians – including most Nova Scotians – would support a similar Charter in their province. But is it necessary measure? What are its implications for multiculturalism, politics, reasonable accommodation and secularization of the state?

Enemies of Humanism. The world has seemingly embraced humanist thinking so much that reason, tolerance, human rights, equality, individual liberty, democracy and our responsibility to the Earth – and to one another – are foundations to our modern ethics. But a growing backlash against humanism rises, even in areas once assumed to have been won over. It’s now often is seen as a creeping corruption of society; a threat to morality, especially by the religious right. A “re-animated” discussion.

The Need for a Public Humanist Voice. One of the most misunderstood philosophies of all time, humanism is nevertheless key to humanity’s success…and survival. Modern humanism is the result of a long tradition of free thought that has inspired many of the world’s great philosophers, creative artists and scientists. In an age of global sectarian violence, we discuss the role of humanist ethics in the future of humanity.

Are There Essential Beliefs for Non-Believers? Can there be morality without faith? Can we find meaning in life – or the meaning of life – without a god? Humanists explore new ways of thinking about belief.