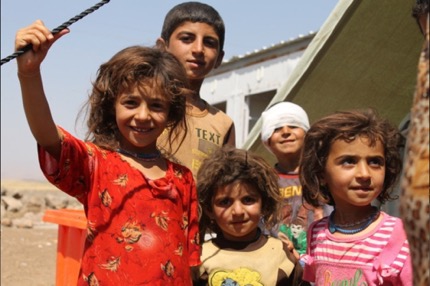 The world is facing the worst refugee crisis since World War II.  The stories, images and sheer number of the displaced are staggering: more than 70 million, the largest human displacement in history. We must respond with urgency and commitment to help our fellow human beings facing tragedy.  And we know that we can.  Welcoming our neighbours in a world where borders should not isolate us from concern for the dignity of every person, and working together with others, we can give opportunities for a new life to families fleeing war, famine and persecution…and build a more humane world in the process.

A History of Humanitarianism

Unitarians and Universalists have a history of helping refugees. Starting at least as early as the Enlightenment (eg. expulsion of the Socinian Brethren from Poland, 1658) this history was born in a Europe where professing the wrong beliefs often resulted in persecution or death. In North America, the tradition continued with Unitarians and Universalists helping former slaves escape the Southern U.S. to freedom in Canada and New England via the Underground Railroad. 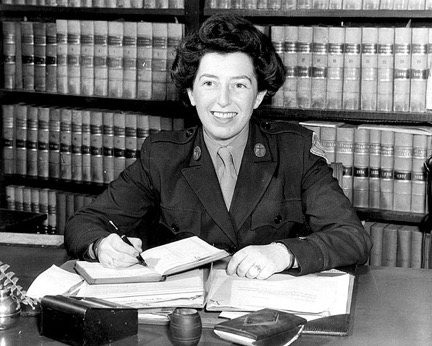 Putting into practice principles such as the inherent worth and dignity of every person and belief in the right of conscience, many UUs have risked their lives to help with humanitarian causes such as aiding refugees. Some notable examples from more recent times include the Rev. Waitstill and Martha Sharp (see Defying the Nazis: The Sharps’ War) Unitarians who helped save hundreds of imperilled political dissidents and Jewish refugees fleeing the Nazi occupation across Europe in World War II. Also, Dr. Lotta Hitschmanova, whose humanitarian and refugee work took her to post-war Europe, Africa and Asia – conflict zones where the need was greatest. One of Canada’s most recognized humanitarians and founder of the USC Canada (now called Seed Change). Hitschmanova mobilized a generation of Canadians to help others in need, shaping the caring society that Canada has become today.

In modern times, the Universalist Unitarian Church of Halifax (UUCH) has been involved in sponsoring refugee families during successive refugee waves, such as the Vietnamese Boat People in the early 1980s, Kosovars in the late 1990s, Afghans in the 2000s. 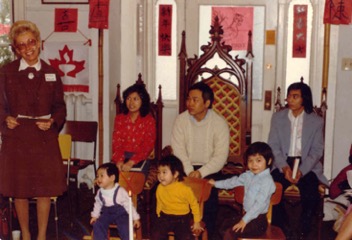 The crisis in the Middle East has resulted in refugee numbers not seen since World War II.  Millions of Syrian families, in particular, have been forced to flee their homes. At the same time, the need in other parts of the world has not abated. UUCH has been active in sponsoring and settling, or helping settle, a number of families recently.

Your donation to refugee efforts will help save a refugee family and bring them to safety in Canada. Settlement costs for a typical refugee is near $14,000, or $26,000 for a family of four. Donations are fully tax-receiptable (Registered Charity # 108160813RR0001):

For inquiries about donations, contact the office at uurefugees-at-gmail.com. Cheques can be mailed to the address at bottom if “Refugee Sponsorship” is written the notes line.  Charitable donation tax receipts will be automatically issued at year-end (January) for donations above $20 that include a return mailing address in the email, cheque or envelope. Donations can also be accepted online via CanadaHelps (please specify ‘Refugee fund‘) with immediate tax receipts via email.

Volunteer to Make a Difference

In 2018 the Universalist Unitarian Church of Halifax became a Sponsorship Agreement Holder (SAH): an organization authorized by the federal government to select and settle refugees in Canada (read the announcement). UUCH usually focuses on refugee settlements in Nova Scotia, though we occasionally partner with other organizations, such as the Canadian Unitarian Council, other Unitarian groups, or Rainbow Refugee groups to assist in the settlement of refugees farther afield. However, we are severely restricted in both the number of refugees we can apply for each year, and the volunteers needed to settle newcomers.

UUCH works primarily with local groups in Atlantic Canada who are prepared to fundraise to sponsor and settle refugees and are in need of a Sponsorship Agreement Holder. Note that there are always more applicant groups than can be accommodated, and our waitlist is currently closed to new cases, in order to work through the backlog. We will update this page as soon as it re-opens later in 2021.

Primer on Private Sponsorship from rstp

Local Constituent Groups are responsible for the first year’s living expenses – the “settlement year” – for the refugee family. Consult the Minimum Financial Support Calculator for your location and family size sponsored to find out how much you have to provide.

This amount does not have to be raised all in cash; it can include in-kind donations, including furniture, accommodations provided, etc.

An Agreement is typically signed between UUCH and your group when sponsoring. There are three financial options for your sponsorship:

a). donations are made to UUCH directly for general refugee work, UUCH administers the funds and issues charitable tax receipts – but funds cannot be returned if the refugees do not arrive for whatever reason;

b). sponsorship funds are deposited with UUCH directly for the sponsorship of your selected refugees, UUCH administers the funds to the refugees monthly, and the money can be returned if the refugees do not arrive; or

c). your group keeps the funds raised in a Trust Account set up in the refugee’s name(s), no charitable tax receipts can be issued but your group administers the funds and the money can be returned to donors if the refugees do not arrive.

…then please contact us at uurefugees-at-gmail.com (however note that our list for sponsorship is closed to new sponsorships at this time  in order to process the backlog of cases). This email is intended for local in-Canada groups only. An administrative fee of up to $250 may be charged for each undertaking to cover administration costs.